Firstly the annual “Indenture Charge” which is subject to upwards revision every five (5) years and adjusted to reflect any increase in the cost of living as published by the Bureau of Labour Statistics of the United States Department of Labour to be paid on the first day of January every year by the member to the Association under the provisions of the Founding Agreements.

The last increase was in January 2006 therefore the next revision was due in January 2011. The Board has determined that the increase will not be retroactive. The revised fees are as follows:

Bills will be despatched imminently for the 2011 adjustment which are due for payment May 1, 2012 and the next review is due January 1, 2016. 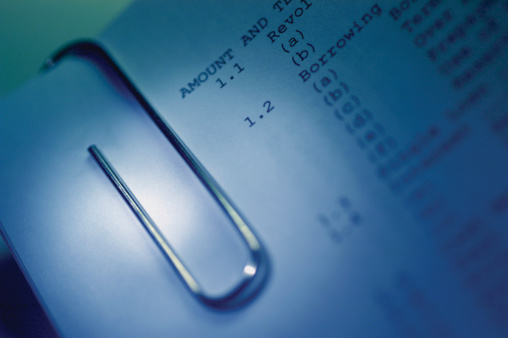 The 2011 financial statements are complete and available for download here.

We have just been informed of a tick disease previously unknown in the Bahamas called EHRLICHIA EWINGII. This has been diagnosed by a leading US laboratory after extensive tests. It was caught here in Sandyport as the dog had not been out of the community during the incubation period.

Current standard tests by Bahamian vets do not cover this tick disease and the animal will get a clear test when it is, in fact, infected. It is most important that any animal showing tick disease symptoms should also be tested for EHRLICHIA EWINGII if the standard tests show negative. Currently, a local vet will not think there is any need to test for this disease.

Thank you to Tim R. for bringing awareness of this matter to the community.

It has come to our attention that an incident took place on the public beach adjacent to the Sandyport community whereby a thief snatched a purse belonging to a resident. We are asking residents to be extra vigilent when in public places and in particular the beach which is outside of our community and therefore not patrolled by our security personnel.

It has been 2 years since control of the Association was transferred from the Developer to the Homeowners and during that period we have taken many steps to enhance the overall appearance of Sandyport. We have now reached the stage that we should invoke the obligations of clause 29 of the Restrictive Covenants that states:

“… No lot shall be left without being landscaped for in excess of one (1) year from the date hereof unless a building has been commenced.”

We will be circulating individual notices of our intent to landscape the affected properties at the owners expense, in accordance with clause 27 of the Restrictive Covenants, if building has not commenced by September 30, 2012. The estimated cost for basic landscaping if carried out by the Association is $1.50 per square foot of each entire lot. Where necessary, all applicable charges will be made to the owner’s account on October 1, 2012 for payment within 15 days. No further notices will be issued on the matter.

The Association is responsible for processing it’s own waste water which means that we receive sewage from private residences and pump the same to our waste water treatment plant. The system operates 24 hours per day, 365 days a year using a total of 14 pumps to ensure the effluent reaches it’s destination.

In order for the pumps to operate efficiently they need to be free of heavy matter such as cloths, towels, mops and t-shirts – all of which we have found in the system when we have experienced a failure. Although we have prevention and redundant systems in place, failures do place an unnecessary burden on the system which can lead to further and larger problems.

To that end we would ask that all residents be mindful of what material is disposed of via the sewer system and avoid dumping anything that may not pass through a pump in the toilet or drain. 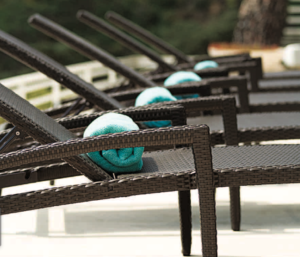 We appreciate the patience of residents whilst awaiting delivery of poolside furniture which we are pleased to advise is now installed. Each pool area is furnished with 4 chaise lounges with 2 side tables and a table with parasol and 4 chairs. The gazebo in phase V has an additional 2 chaise lounges with side table and table with parasol and 4 chairs. Please do not remove any furniture from their locations and also ensure that the parasols are closed after use. The community would appreciate the assistance of all residents to ensure that the furniture is handled in the proper manner.

In order to carry out a scheduled repair, the water supply will be disconnected at 10am on March 7th, 2012. The work should be completed within a few hours and we expect normal service by 3pm. 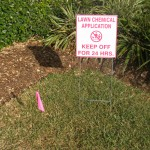 Please be advised that we will be carrying out a chemical application around the common areas of the development commencing Wednesday March 7, 2012. 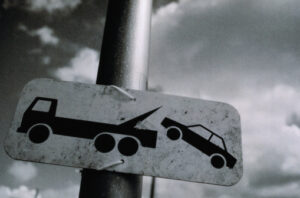 Pursuant to the notice dated February 18, 2012, we are in the process of removing the items that were abandoned in Sandyport common areas and temporarily stored at the maintenance compound. The original notice can be found here.

In the event that residents have property stored at the compound, there is a storage fee of $200 per item which must be paid in advance directly to the Association office which in turn will make removal arrangements. Whatever items remain uncollected as of April 1, 2012 will be placed in an auction for prompt disposal.