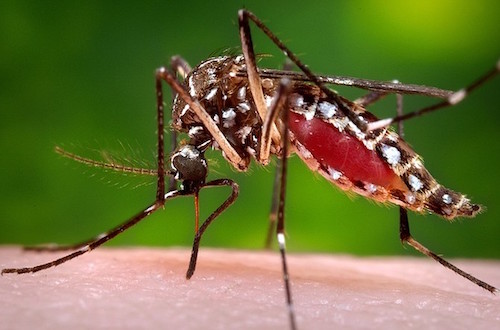 The following article was published by The Tribune on January 27, 2016. We are investigating the risk to our community and will circulate a notice if we plan to fog.

Ms McKenzie said the DEHS would begin fogging in respective communities “sometime this week,” depending on the wind conditions, for the Aedes aegypti mosquito that carries the virus.

She also said DEHS officials will be “intensifying” their normal inspections of properties to contain the breeding.

The Zika virus, a member of the same family of viruses that cause the Chikungunya virus and dengue fever, is causing global concern because of its reported connection to microcephaly, a congenital condition in which babies are born with abnormally small heads. The condition causes severe developmental issues and sometimes death.

According to the Pan American Health Organization (PAHO), over 20 countries in the Americas have reported the presence of the virus, including Brazil, Barbados, and Haiti. The virus has been reported in the United States, but only from travellers returning from countries where the virus is prevalent.

There have been no reports of the Zika virus in the Bahamas, however.

“It’s the same mosquito that spreads dengue so the protocol is exactly the same for us,” Ms McKenzie told The Tribune. “It will be a programme where we’re just intensifying our normal inspections of properties to contain the breeding, we’re going to be fogging, and we’re going to do the entire island and the Family Islands.

“Fogging will start if not (Tuesday night) then sometime this week according to the wind speed; if there’s too much wind it’s a waste of the chemicals and it doesn’t do the work that it is intended to do,” she added. “We’ll also be (spraying larvicide), looking for breeding in all properties and public spaces.

“Then of course we give preventative measures in terms of not getting bitten by mosquitos – that normally comes out from the Ministry of Health – indicating what you should or shouldn’t do, in terms of protecting yourself in the evening when mosquitos are around, wearing proper clothing, all of those protective measures.”

The virus is transmitted when an Aedes aegypti mosquito bites a person with an active infection and then spreads the illness by biting others.

According to the US Centre for Disease Control (CDC), common symptoms of the Zika virus disease are fever, rash, joint pain, and conjunctivitis. The illness is usually mild with symptoms lasting from several days to a week. Severe disease requiring hospitalisation is uncommon, the CDC said.

An outbreak of the virus in Brazil “led to reports of Guillain-Barre syndrome and pregnant women giving birth to babies with birth defects and poor pregnancy outcomes,” the CDC’s website reports.

There is no known vaccine or specific drug for the virus, according to the Pan American Health Organisation.

“This is why we keep trying to emphasise through public education that we must be conscious of all these emerging diseases that are spread by vectors,” Ms McKenzie said. “And we can control it simply by doing the things we ought to do with our containers. Because in the Bahamas it’s primarily a situation where we don’t deal with our containers as well as we should.”

Environment Minister Kenred Dorsett would not comment on the matter yesterday, telling The Tribune a statement would be released soon.

According to PAHO, the virus was isolated for the first time in 1947 in the Zika forest in Uganda. Since then, it has remained mainly in Africa, with small and sporadic outbreaks in Asia.

In 2007, a major epidemic was reported on the island of Yap (Micronesia), where nearly 75 per cent of the population was reportedly infected.

In May 2015, the public health authorities in Brazil confirmed the transmission of the virus in the northeast of the country, according to PAHO. Since October of last year, some 23 countries and territories in the Americas have reported the presence of the virus, the organisation said.

The following message is an extract from an earlier release issued by the Government of The Bahamas and is pertinent to the house numbering exercise presently taking place in Sandyport:

The General Public is reminded that the House Numbering Exercise in New Providence continues and the Ministry is therefore seeking their support and cooperation to allow access to their properties for the installation of the assigned number on their buildings.

Ministry of Public Works and Transport employees assigned this task will be properly identified and due care will be taken not to damage the owners’ property. Each person installing the numbers on buildings will have an identification card that clearly indicates that they are a part of the Ministry of Public Works and Transport’s house numbering team.

The historic exercise of correctly numbering the houses along with the street naming project, when completed, would make it easier to locate streets, businesses and houses throughout the island of New Providence.

We have provided written approval to the Ministry to grant access to duly authorized persons who may produce a copy of the letter upon request.

We have been asked how this affects addresses of the properties on title documents and it is our understanding that these will remain unaffected. Upon completion of the exercise the Association expects to be furnished with the Ministry assigned numbers which we will add to our records. Whether these numbers become the adopted standard will be a matter for the Board to review in due course.

Copy of the Public Announcement 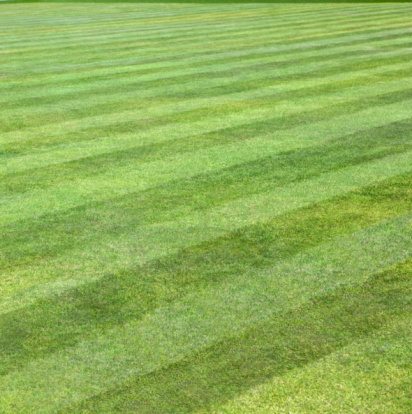 We will be carrying out a chemical application around the common areas of the property on Thursday January 7, 2016.

We are in receipt of a number of payments that we have been unable to identify and are held pending verification. Please review the dates and amounts of the transactions below and log in to check if any are missing from your account. If so, please contact us with confirmation of the payment transmission so that we may credit the balance to your account. Please note that there may be a difference between the transmission amount and the amount shown below due to bank charges (normally associated with international transfers):