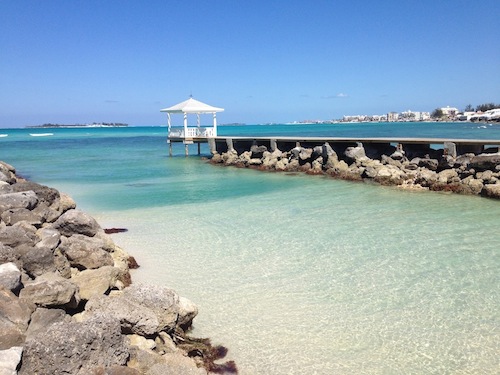 Boaters should take care accessing the canal as the dredging work is not yet complete. It is recommended that only outboard motors should attempt to navigate the canal inlet during high tide. A boulder has become dislodged during the dredging work (shown below at low tide) and extra care should be taken to navigate around it. We will attempt to install a buoy to improve visibility. 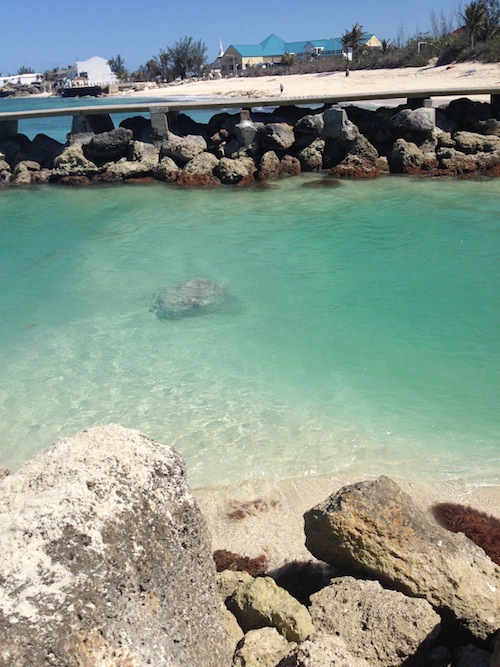 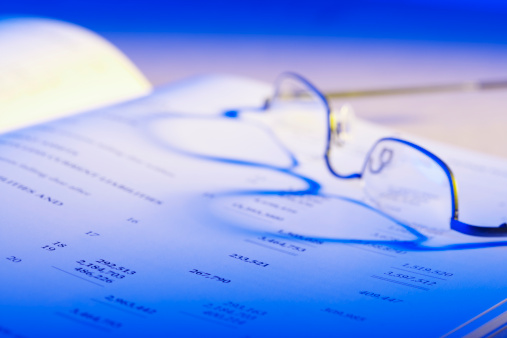 To: The shareholders of Sandyport Homeowners Association Limited

Take Notice that an Extraordinary General Meeting of the Company will take place at the Gazebo located in Phase 5 (adjacent to the pond) on
Sunday April 28th, 2013 commencing at 3:00pm.

Forms of Proxy are hereby circulated to shareholders for those who wish to have someone else represent them or to cast their vote. On completion of the form of proxy, same should also be sent to the Secretary via the Office on or before Friday the 12th day of April A.D. 2013. Where shares are held by companies, the company must send in a form of proxy designating an individual to cast the vote on its behalf.

Shareholders who are joint owners or owners as tenants-in-common must send in to the Company Secretary (in care of the office) in writing the name of the shareholder who they have authorised to cast the vote on behalf of the said joint owners or tenants – in-common. 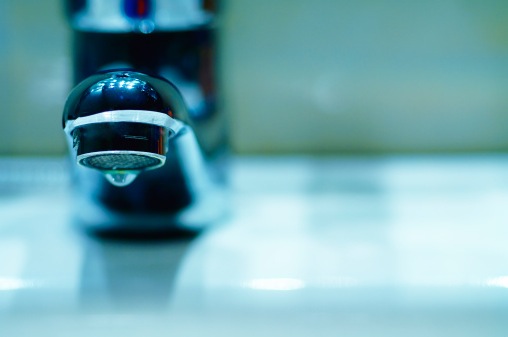 Please be advised that we will be performing routine pressure testing of the water supply in order to determine if there are any underground leaks. The water supply will be disconnected between 10am and noon in accordance with the following schedule:

We apologise in advance for any inconvenience this may cause. 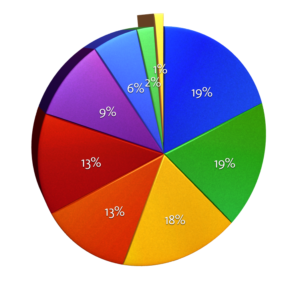 The Board has determined that notable or non-recurring expenses should be published monthly to provide greater transparency and to help owners appreciate how maintenance fees are spent outside of the provision of basic services.

In January 2013 these expenses consisted of the following: