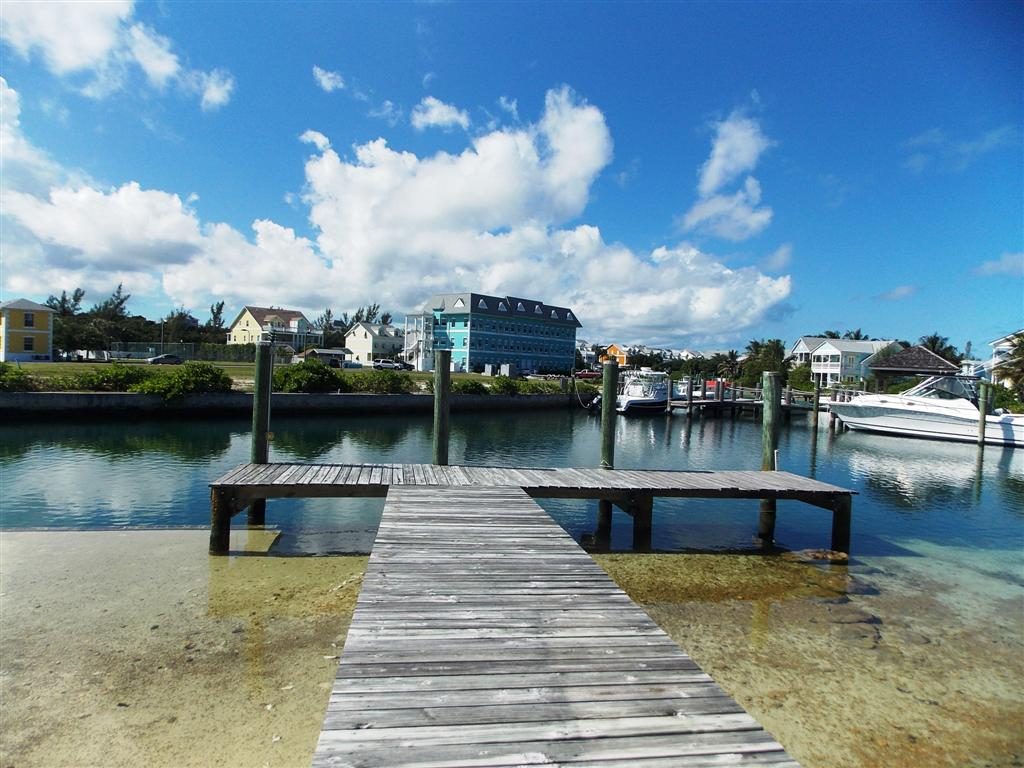 The following article was published in The Tribune on April 4, 2017

The Port Department yesterday confirmed it is cracking down on fees owed by private/residential dock owners in New Providence’s gated communities, and issuing warnings of site visits to inspect “unregistered” facilities.

Captain Cyril Roker, the Department’s controller, told Tribune Business that it had been given the go-ahead from the Attorney General’s Office to initiate the tax crackdown.

The move has prompted residents of Sandyport, the private residential community at Cable Beach, to seek their own legal advice over the Port Department’s decision to enforce the fee/taxarion measures in its own Act.

A signed letter from Captain Roker, which has been issued to dock owners, states: “Please be advised that in accordance with the Port Authority Act, Chapter 259 section 40A, the Port Controller is sanctioned and obligated to collect an annual tax from any/all owners of private piers, wharfs or abutments on the island of New Providence.

“Therefore, the Port Department is requesting a site visit at your earliest convenience to conduct a survey of all unregistered docks and abutments.”

Speaking with Tribune Business on condition of anonymity, one Sandyport resident said: “Everyone in Sandyport received a letter from the Port Department about a site visit and registration of private docks.

Captain Roker yesterday confirmed that the Port Department has been issuing letters to private dock owners across New Providence, and not just at Sandyport.

He told this newspaper that while there had initially been a legal “back and forth” over the issue, it had been ‘ironed out’ with the Attorney General’s Office, effectively giving the Department the go-ahead to enforce the fees.

“One of the things we had lacked initially was enforcement,” Captain Roker said. “We’re going in every nook and cranny. We’re putting port officers on every major island; not just a port officer, two port officers and a clerk.

“Their job is to enforce the regulations and collect the revenue. Sandyport was one of the classical examples that we had to iron out with the Attorney General’s Office. It is a development that is private land, and they were under the belief that they didn’t have to pay the Government.

“Once the salt water hits your dock, if you have lake or whatever, that is Crown Land,” he continued. “The Government has a right to tax you on that. All those docks on Lake Cunningham and those gated communities, we are writing them and letting them know our intentions.

“Once we identified the owners we send them a bill. There’s no discrimination. Everyone has to pay. We want to make everyone current. We try to do that at least a month or two months in advance to give everyone a heads up.

“We’re not just here to collect money but we want to see what we could do to better the industry.

A lot pf persons try not to be delinquent. Sometimes the second homeowners sell their property and their lawyers make sure that, at the end of the day, whatever fees are owed they pay them up. Our job is to not be negligent on our part. We send out reminders because sometimes people forget.”

The Port Department’s crackdown could impact owners in some of New Providence’s most prestigous communities, such as the likes of Old Fort Bay and Lyford Cay.

The move is again likely to raise questions as to why another government agency has seemingly waited for some time to enforce the revenue laws, and be interpreted as another sign of the Government’s determination to collect every cent of revenue due to it amid the ongoing fiscal crisis.

Captain Roker said the issue of fee collection was under control, adding: “There were some who felt as though their development was outside the Government’s scope, even though they were paying their sea bed leases.

“Everyone is pretty much in compliance. At the end of the day, when it comes to revenue loss sometimes it’s our own locals who you have to run down. We have no challenges, more or less, in that area. We may be late in collecting the fee payment because persons would have to mail their stuff in and, at least for now, we don’t take online credit card payments.”

According to the Act: “There shall be a charge levied and paid in respect to the financial year commencing July 1, 2003, and each succeeding financial year.”

One reply on “‘Dock Tax’ Crackdown On Gated Communities”

C Carey – Jettie, breakwater or dock, Sandyport is the only place in the Bahamas (that I know of) where you actually own the land below high water mark on which most of the docks sit. Therefore, it seems to me that even if such “dock” structures were subject to tax the Sandyport scenario where none of them actually sit on “Crown Land” would be exempt. This would be the equivalent of taxing someone for building a wooden deck in their back garden that sits on their private land. Has the association taken legal advise on this? Thoughts??